The ZEW – Leibniz Centre for European Economic Research in Mannheim is a non-profit and independent institute with the legal form of a limited liability company (GmbH). ZEW is a member of the Leibniz Association. Founded in 1990 on the basis of a public-private initiative in the Federal State of Baden-Württemberg in co-operation with the University of Mannheim, ZEW is one of Germany's leading economic research institutes, and enjoys a strong reputation throughout Europe.

ZEW's guiding mission is to study the "optimal performance and the design of markets and institutions in Europe". To this end, ZEW applies a plurality of methodologies, with a clear focus on microeconomic and microeconometric research. The institute co-operates closely with other scientific disciplines to address research questions. In this context, the research institute distinguishes itself, inter alia, in the analysis of internationally comparative questions in the European context and in the creation of data bases which are eminently important as a basis for scientific research. In addition, ZEW provides external persons and bodies with excerpts of selected data stocks for the purpose of scientific research.

Evaluations in regular intervals ensure the quality of the work performed in the research units and its orientation towards the institute's research programme. Evaluations are carried out by the Scientific Advisory Council of ZEW, which is composed of renowned German and foreign scientists as well as of executives from the economy and public administration.

Institutional funding by the federal and state government institutions is the financing basis for ZEW’s research work, accounting for around 54 per cent. 43 percent of the Institute's financial resources are obtained from research projects for third parties, including the European Commission, ministries and institutions of the federal and state governments, as well as companies, associations, and local authorities.

ZEW's work is conceptually and financially supported by the ZEW Sponsors' Association for Science and Practice (Registered Society), which was founded in 1993. The firms belonging to this organisation facilitate a constant exchange between the domains of research and practice.

One of the institute’s key objectives is to communicate research findings to the scientific community, to political decision-makers and to interested members of the public. To ensure that information reaches the intended recipients, ZEW makes use of a variety of communication channels, such as press releases, scientific and public events, as well as print and electronic media. The primary medium used for the dissemination of research findings are the ZEW Discussion Papers, which are available free-of-charge. ZEW also produces one established book series, the ZEW Economic Studies, and magazines like the ZEWnews, which are nationally and internationally distributed. In addition, ZEW seminars provide further training that is informed by scientific research and highly relevant to practice. Each year, these seminars attract hundreds of participants from the fields of academia, administration and business." 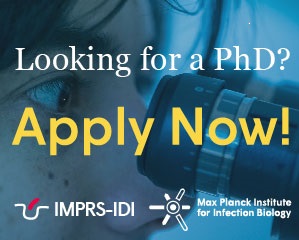 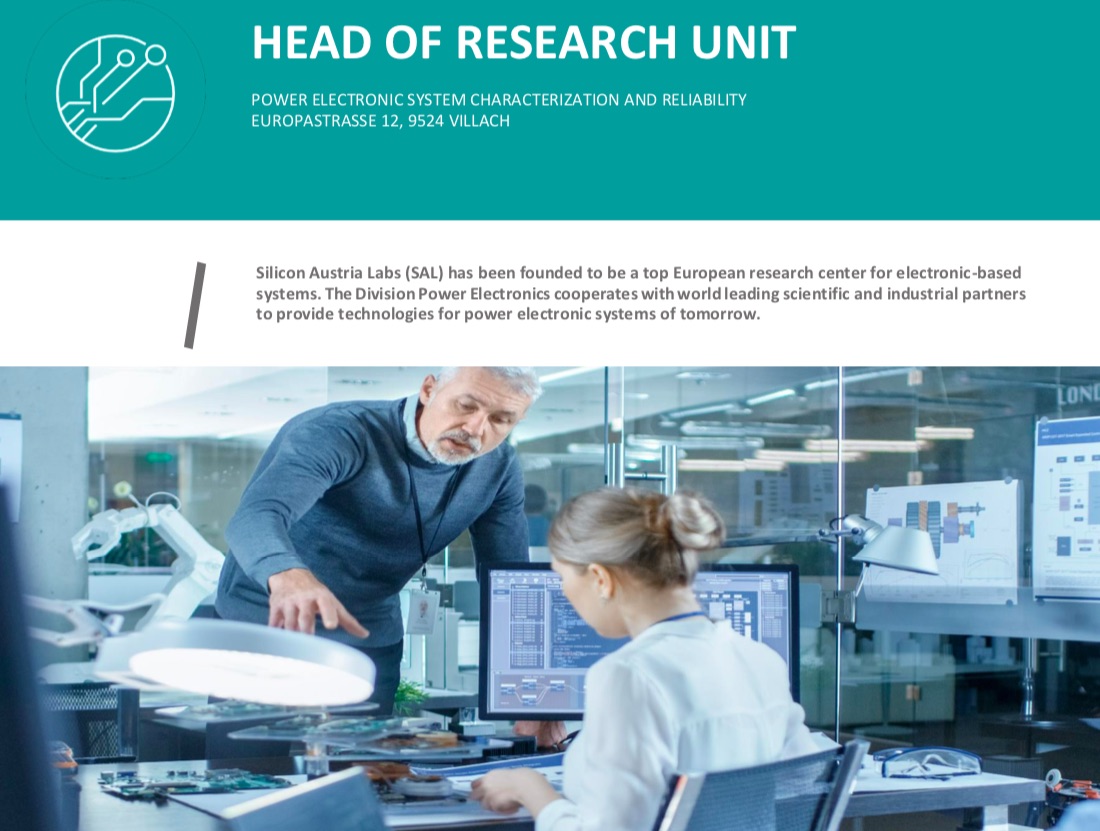 Jobs from this employer